Not every pair of breasts are the same, and neither are every pair of nipples. At first glance, nipples might all look the same, but there are actually eight different types of nipples (and you can have more than one type!). 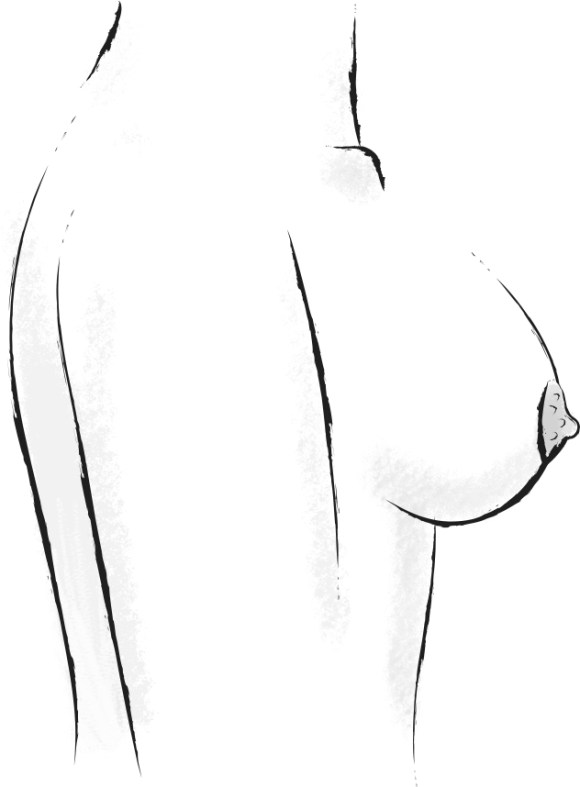 Many nipples will have bumps around the areola (the flat, brown part). Those bumps (AKA Montgomery glands) help lubricate the areola by releasing oil. This part also gets bigger when women become pregnant or are breastfeeding. 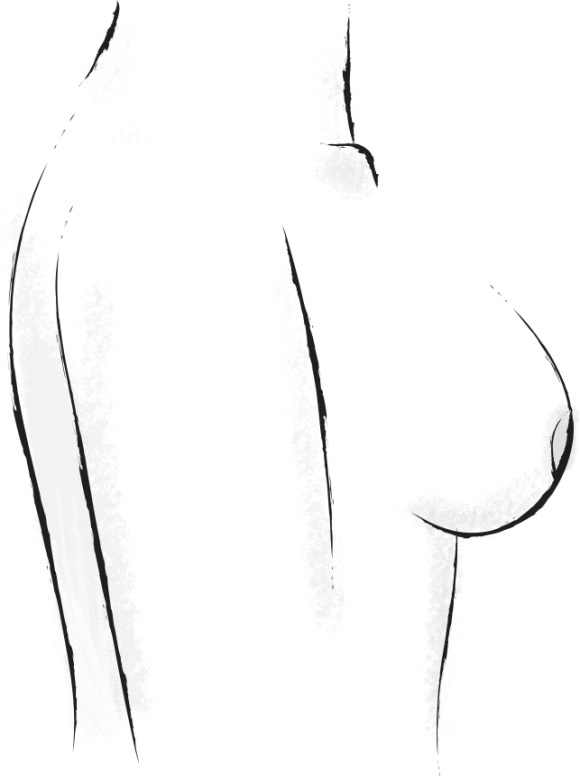 Flat nipples don’t protrude or invert, even when gently pinched. Flat nipples are evenly level with the areola and have subtle definition.

Hairy nipples are simply nipples with hair around the areolas. The degree of hairiness can vary, from a few hairs to hair all around. 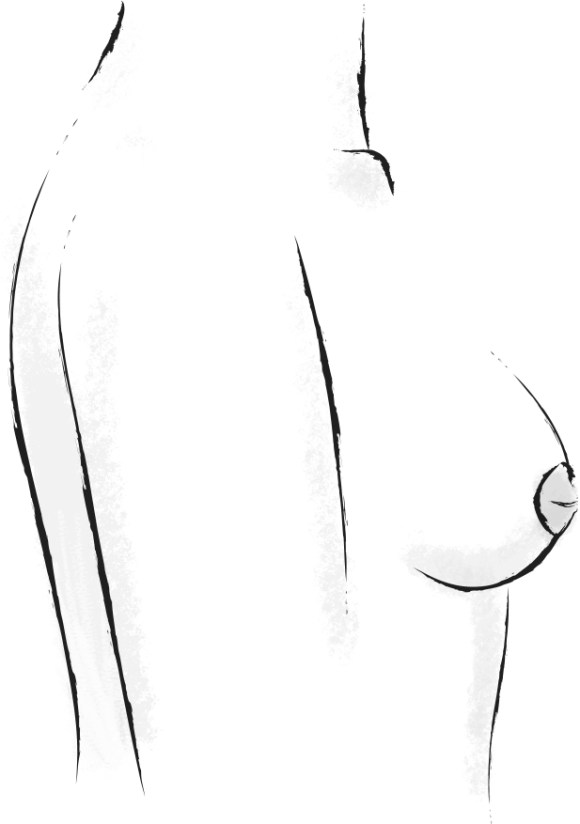 Inverted nipples, or retracted nipples, are those that are tucked within the areola, and can have the appearance of a “dash” mark. Most women (and men, for that matter) are born with inverted nipples, but just as breast shapes can change throughout your life, so can nipple types. 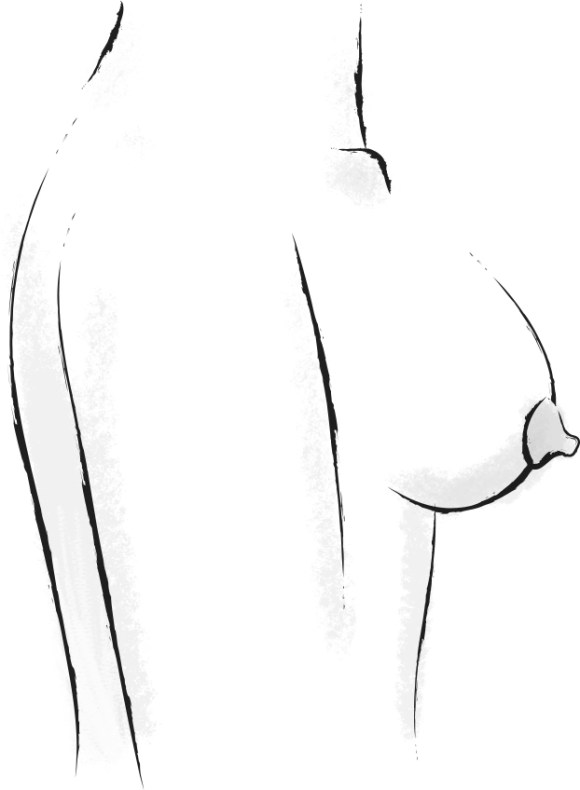 Protruding nipples are those that stick out from the areola to varying degrees – usually more so when they harden.

Puffy nipple types are those that look like a raised mound on top of the breast, where both the areola and the nipple protrude. 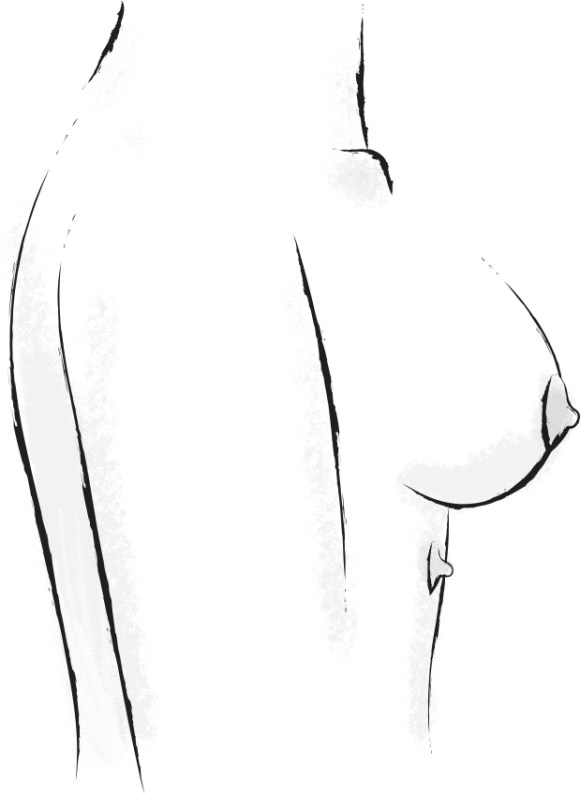 “Supernumerary” is a fancy way of saying “third nipple.” They can often be mistaken for a mole or birthmark, but they are definitely nipples. You can have more than one supernumerary nipple. They tend to appear underneath your breasts, but they can actually be anywhere on the body (it’s just not as common). 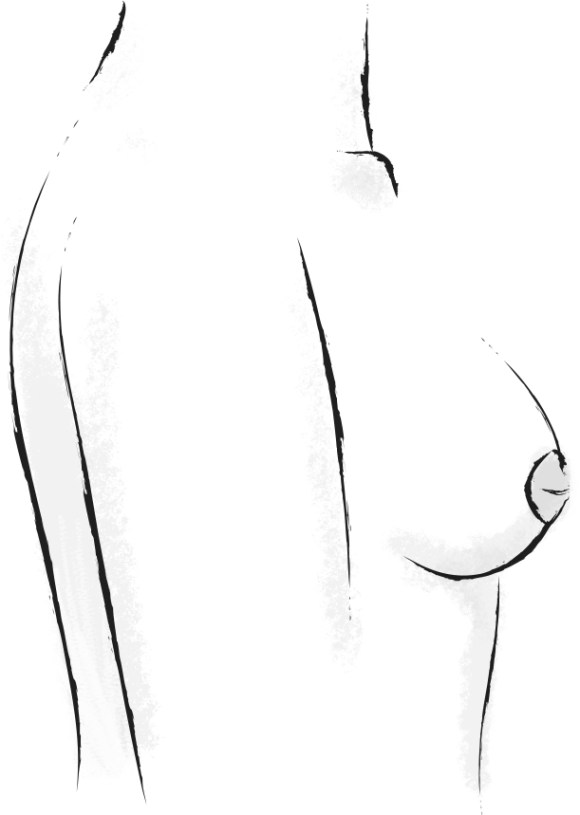 Nipple types come in all different forms, just like our bodies do. There’s no such thing as normal or ideal types of nipples. Different is normal; different is beautiful. We shouldn’t be ashamed of what our nipples look like because of what’s portrayed in mainstream media. A change is long overdue, and with movements like #FreeTheNipple, that change is on the rise. We’re all unique while sharing commonalities with millions of other women; that’s something we embrace in our bras and our community.

Now that you know what type of nipples you have, learn more about how a bra should fit, common breast shapes and bra types and styles.